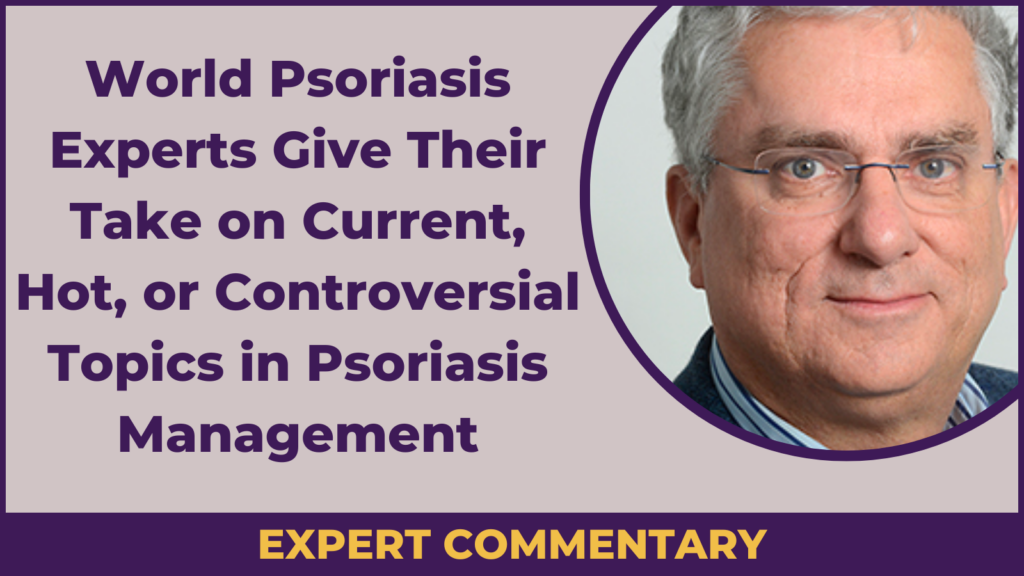 Why this article was chosen

Adult patients with chronic plaque psoriasis over at least 10% of body surface area were enrolled in a clinical trial on the effect of apremilast on cardiometabolic disease. After a screening period (≤4 weeks), an open-label treatment period of 52 weeks followed. Apremilast was given per US Food and Drug Administration-approved dosing regimen. At baseline and after 16 and 52 weeks, aortic vascular inflammation was assessed by 18F-fluorodeoxyglucose positron emission tomography/computed tomography (FDG-PET/CT). Furthermore, changes in inflammatory-, lipid -, and metabolic biomarker levels were assessed between baseline and weeks 16 and 52. Adipose tissue volumes at L2 to L3 were simultaneously measured using automated in-house software assessments. Compared with baseline, no change in aortic vascular inflammation was observed at week 16 or week 52. At week 16, potentially beneficial decreases in interleukin 1b, valine, leucine, isoleucine, fetuin-A, and branched-chain amino acids were observed in the blood. At week 52, compared with baseline, potentially beneficial decreases in ferritin, β-hydroxybutyrate, acetone, and ketone bodies, with an increase in apolipoprotein A-1, were observed in the blood. Still, there was a reduction in cholesterol efflux. Approximately 5% to 6% reduction in subcutaneous and visceral adiposity at week 16 was maintained at week 52. The overall conclusion from this study was that apremilast did not improve vascular inflammation but is associated with beneficial changes in blood cardiometabolic biomarkers.

Should we wait for evidence from long-term controlled studies before taking advantage of the daily practice of these new compelling insights revealed by surrogate markers for cardiovascular disease? In a learning healthcare environment, we can treat our patients while capturing real-world evidence on the effect of the anti-psoriatic treatments on cardiometabolic risk factors and cardiovascular disease in patient registries, not only from the point of view of pharmacovigilance but from the point of view of a more holistic disease severity assessment, which is more than skin deep, considering cardiovascular risk and comorbidity. 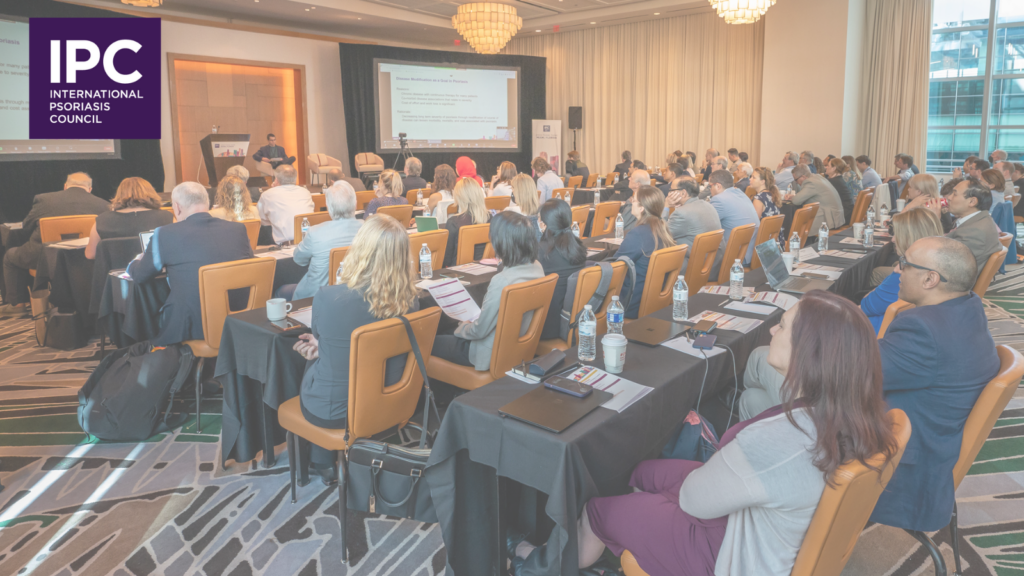 Focus on Psoriasis: A Report from the 2022 IPC Think Tank – Miami 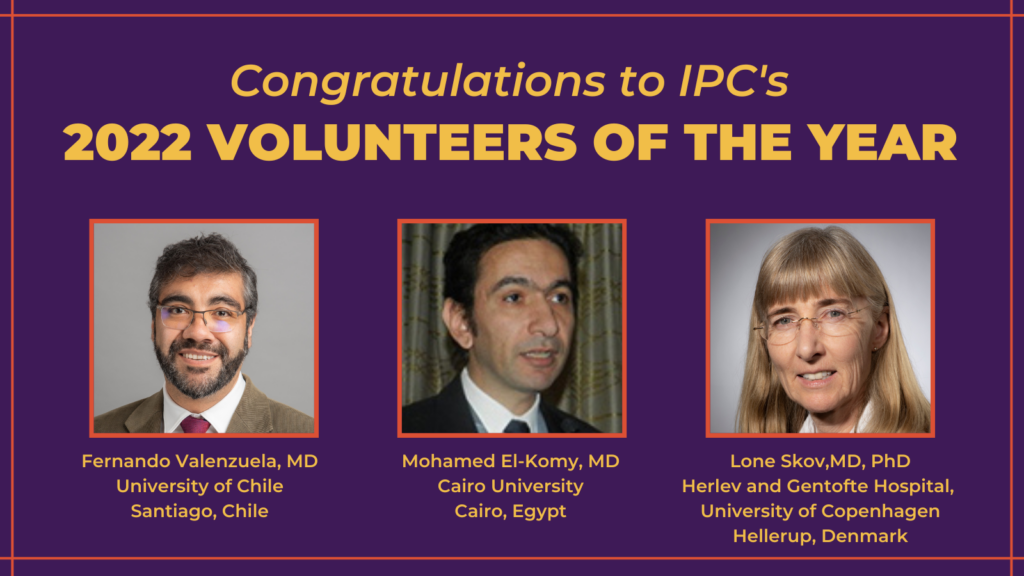 Meet Our 2022 Volunteers of the Year 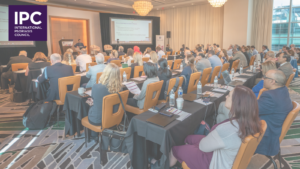 Focus on Psoriasis: A Report from the 2022 IPC Think Tank – Miami

Under the title, What’s Next in Psoriasis? From Maintenance to Disease Modification, the 2022 IPC Think Tank scientific symposium was held on Friday, December 9th, in Miami, Florida. Read the full report or a summary of the five psoriasis focused sessions. 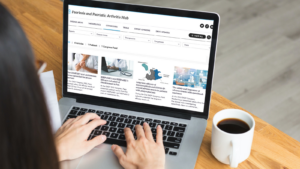 The International Psoriasis Council (IPC) and Scientific Education Support (SES) are excited to announce a strategic collaboration aimed to improve awareness, knowledge, and understanding of psoriasis, psoriatic arthritis, and other related diseases. 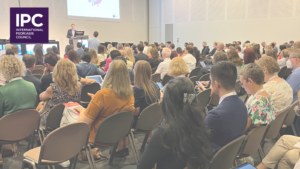 Focus on Psoriasis: A Report from the European Academy of Dermatology and Venereology 31st Annual Congress (EADV)

The European Academy of Dermatology and Venereology (EADV) organized its 31st congress in Milano, Italy, under the parole “Designing the Future of Dermatology and Venereology.” The event took place from September 7 – 10, 2022, as a hybrid meeting with the option of attending virtually or in person. The following congress report includes fifteen summaries of presentations focusing on psoriasis. You can download the full report or read the summary.